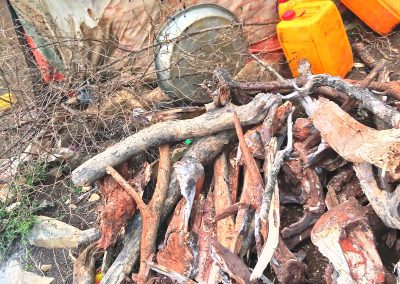 Physical insecurity is experienced by displaced people in many aspects of their daily lives. The severity of these threats varies between the cities, in relation to their different general security situations. Women are disproportionately affected by physical insecurity: sexual and gender based violence was reported across the cities – both outside and inside the camps/neighbourhoods associated with displaced people. 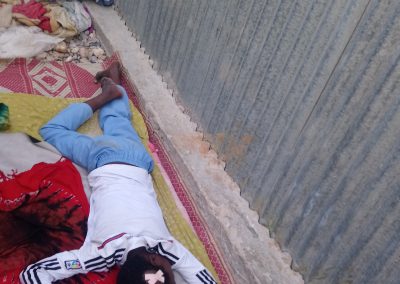 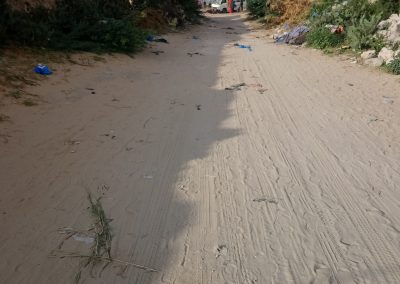 Often being the primary breadwinners, women are vulnerable to different forms of violence in workplaces (for instance, domestic work in private homes in Mogadishu) or while moving in the city or to the city’s outskirts in search for firewood, or to collect agricultural goods for sale. Many women therefore walk in groups in the hope that this protects them from physical harassment. Interviewees, however, frequently reported domestic violence, often exacerbated by economic precarity and un/under employment of husbands. In terms of displaced people’s settlements, physical insecurity is experienced in relation to poor shelter, the risk of fire, and violent evictions from land.